RAPID EYE MOVEMENT celebrates its second release with Somewhere EP by Memorial Home, which brings the listener along a path where hard and mercyless rythms clash with deeply emotional sounds. Somewhere then, where Memorial Home, with his music, wants to lead us.

Memorial Home duo debut, formed by the french Paul Roux and the belgian Jeremy Pinchasy, is an EP that kicks off with nostalgic undertones, a mixture of ambient that gradually let unforgiving Techno vibes to kick in. A retrospective that is also Avant Garde, A music that talk about itself innesting new elements inside its structure.

The omonymous title track, Somewhere, immediately digs into the listener’s depths. There is indeed a melanchonic ésprit that flows throughout the heavy and concitated rythm, bringing him back to a never seen and never lived but yet so familiar past. The track develops more agressivity at 2/3rds of its length, giving more space to beat and kinetic component, soffocating the emotional context that keeps on struggling for its living space.

Silver, the second track, distances itself toward an almost different horizon, into a more pure concept of Techno, composed by industrial backgrounds and infusion of dark sounds. The wind that blew through somewhere now it’s just a feeble whisper compared to the majestic and tyrannic beat. 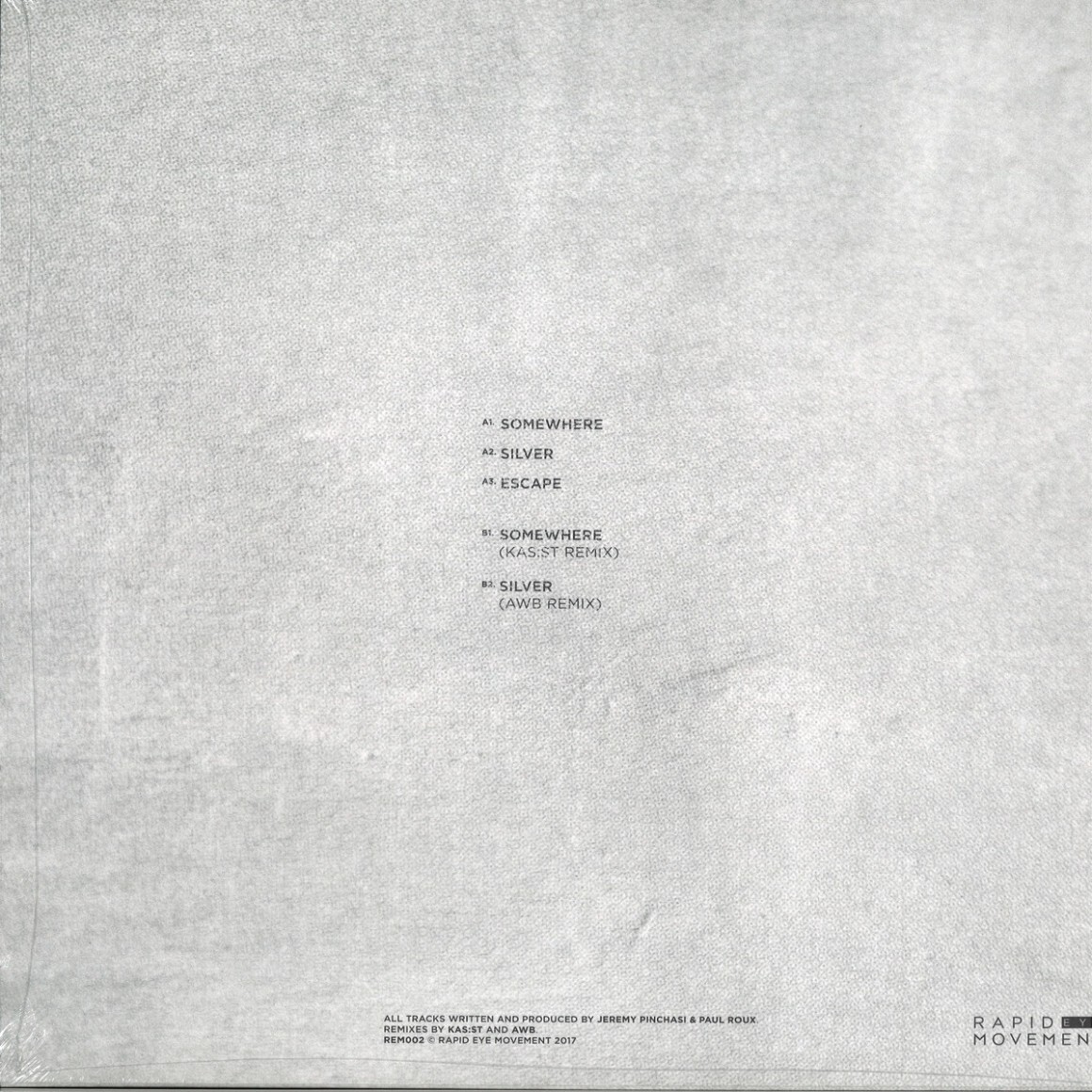 The final piece in this three part composition by Memorial Home is named Escape. The nostalgic suggestions of the opening track are brought back in full force, creating a deep house vibe, that takes shape into a suave and fatalistic romanticism.

Somewhere is haunted by phantoms and memories that conceal themselves from eye and mind, sustained by a charging beat.
The EP is completed by Somewhere remix by Kasst, which corners the title track in an obscure maze, chaining that original feeling to a crawling and creeping chaos, and the AWB’s remix of Silver where the original sounds are enriched by jungle suggestions in a catchy rhythm ideal for the live set.

Somewhere is a journey, between instants of the best and most suggestive sunset light and shards of pure obscurity mauled by an haunting beat, obligated tribute to the electronic music in its most pure form.